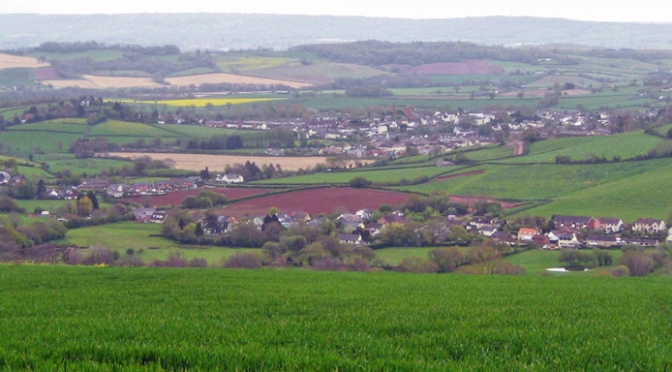 In 2015, the world is already close to being 1°C warmer than pre-industrial times.

” … warming of close to 1.5°C above pre-industrial times is already locked into Earth’s atmospheric system by past and predicted greenhouse gas emissions. Without concerted action to reduce emissions, the planet is on pace for 2°C warming by mid-century and 4°C or more by the time today’s teenagers are in their 80s.

“The report warns that as temperatures rise, heat extremes on par with the heat waves in the United States in 2012 and Russia in 2010 will become more common. Melting permafrost will release methane, a powerful greenhouse gas that will drive more warming in a dangerous feedback loop. Forests, including the Amazon, are also at risk. A world even 1.5°C will mean more severe droughts and global sea level rise, increasing the risk of damage from storm surges and crop loss and raising the cost of adaptation for millions of people.” [source link]

” … If the planet continues warming to 4°C, climatic conditions, heat, and other weather extremes considered highly unusual or unprecedented today would become the new climate normal—a world of increased risks and instability. The consequences for development would be severe as crop yields decline, water resources change, diseases move into new ranges, and sea levels rise. The task of promoting human development, ending poverty, increasing global prosperity, and reducing global inequality will be very challenging in a 2°C world, but in a 4°C world there is serious doubt whether this can be achieved at all.

“Immediate steps are needed to help countries adapt to the climate impacts being felt today and the unavoidable consequences of a rapidly warming world. The benefits of strong, early action on climate change — action that follows clean, low carbon pathways and avoids locking in unsustainable growth strategies — far outweigh the costs. Many of the worst projected climate impacts could still be avoided by holding warming to below 2°C. But the time to act is now.” [source link]

There are warnings that even 2°C warming may be too much and also from the risks of runaway climate change, as tipping points from glacier melting or methane releases threaten “the survival of humanity and also the survival of potentially almost all life on the planet“.

However bad it may get, the evidence from changes to our climate is already clear that we must work towards a future that is not reliant on fossil fuels and the sooner and more quickly we do so the better.

The best alternative source of power is renewable energy. We should also use energy as efficiently as possible and continue to develop technologies that utilise power from the sun, wind and water, as well as from the Earth’s thermal energy.

The economics and efficiency of renewable energy have been rapidly improving. Some sources are still distant prospects, but others are viable and cost-effective options now, especially when compared to burning fossil fuels with environmental damage costs added to their market prices.

We should also consider low carbon lifestyles, especially with regard to our use of energy, food and transport, all of which currently have large carbon footprints. 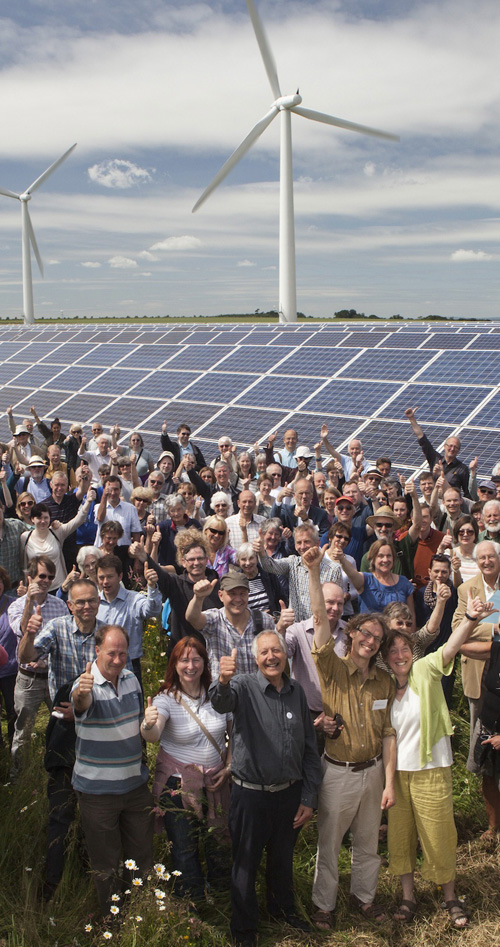