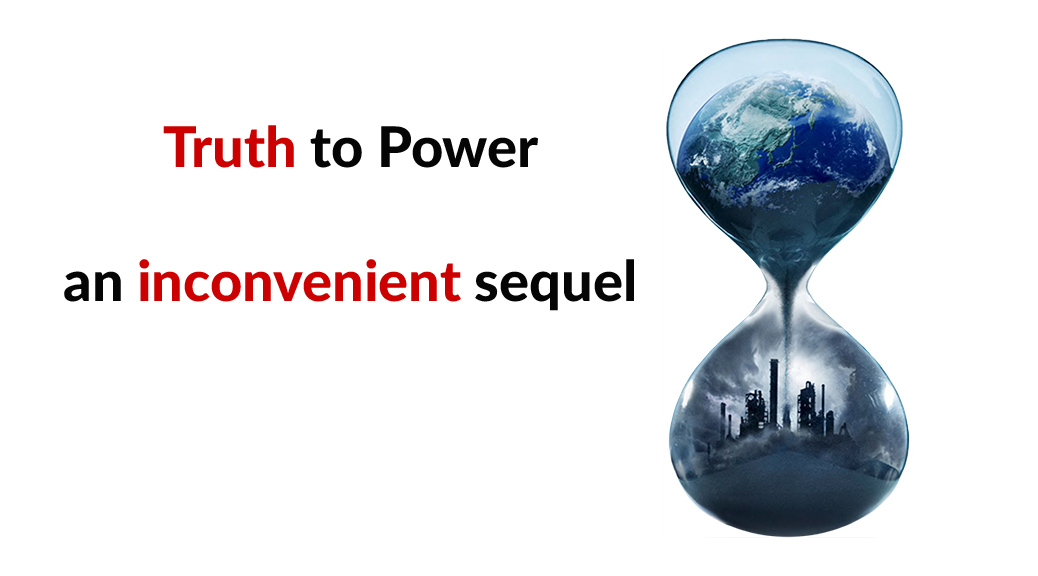 Al Gore’s An Inconvenient Sequel was shown on 27 February to an audience of about 30 at Wiveliscombe Primary School hall.

Released in 2017, this compelling film on the climate crisis shows that while the stakes have never been higher, the solutions are still within our reach. It focuses on the contribution made by former USA vice-president Al Gore to the UN Paris Agreement and on speaking truth to power, now that Donald Trump is in the White House.