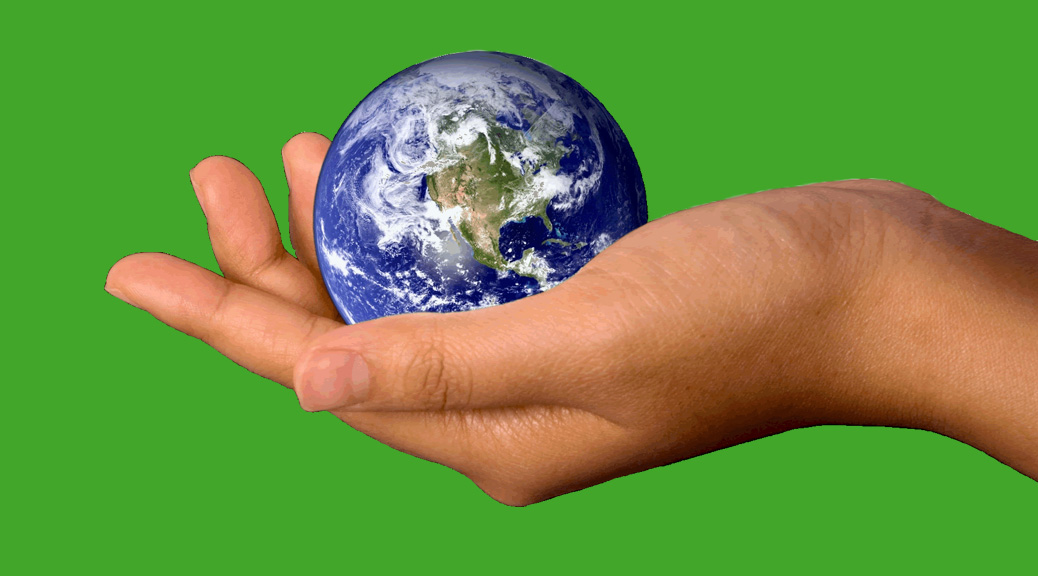 The more who pledge, the more it shows that local people want action. The number pledging will be recorded on our website and reported to local papers and to our local councillors and MP.

Carbon is released into atmosphere by burning fossil fuels and by other human activities, including farming and waste disposal.

We need to use energy more efficiently and to generate more from renewable sources, so carbon emissions can be reduced by 50% by 2025 (UK target) and fossil fuel use ended by 2100.

If we do not restrict our carbon emissions, they will continue to accumulate in the atmosphere and oceans. Carbon in the atmosphere acts like a blanket trapping more heat on the Earth, so causing global warming and climate change.

To avoid the most threatening effects, a target has been set to limit average global warming to no more than 2 degrees Centigrade. But global warming has already reached close to half this target and not enough action is being taken yet to prevent it from being exceeded.

Our pledge adds your voice to the many calling for action and helps you make an effective contribution to stopping climate change.

What difference can be made by our pledges – see: contribution made by climate action pledges